Nothing inspires quilters to get in the game more than a stack of pretty fat quarters!  So twelve of Moda's All-Stars set out to design projects that used only fat quarters.  Two.  Four.  Six.  And more. 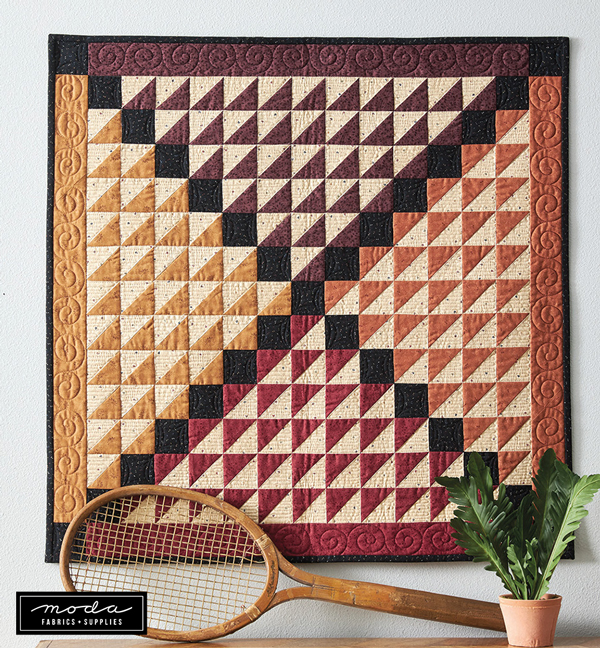 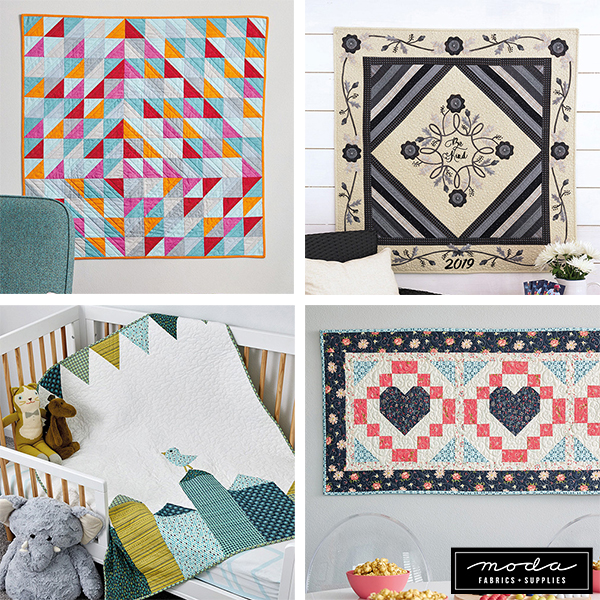 Whether you collect fat quarters by the bundle or one at a time, there's a project in this book for you.  Even if you have only a few fat quarters in your stash, there's a cute tote bag, pillow or table-runner that will work. 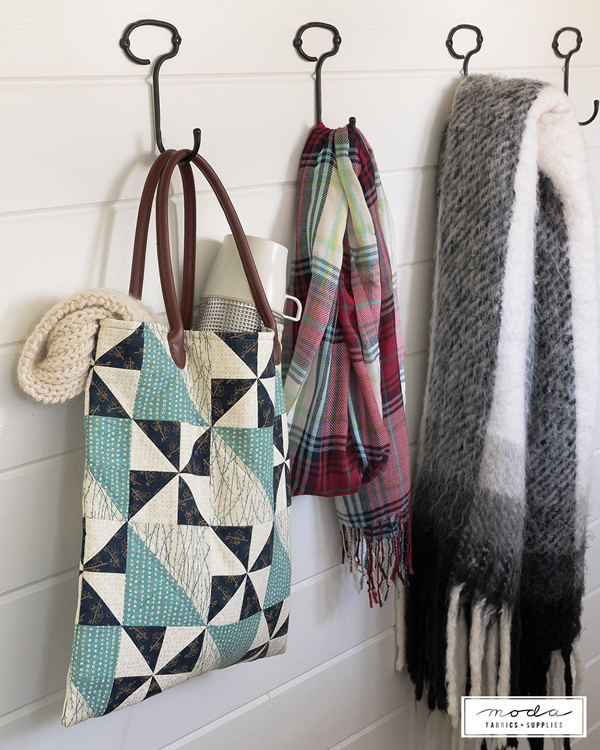 As with all of the Moda All-Star books, all royalties are donated to a charity that benefits children.  The royalties from Two, Four, Six, Eight - Fat Quarter Quilts You'll Appreciate! will be donated to Special Olympics. 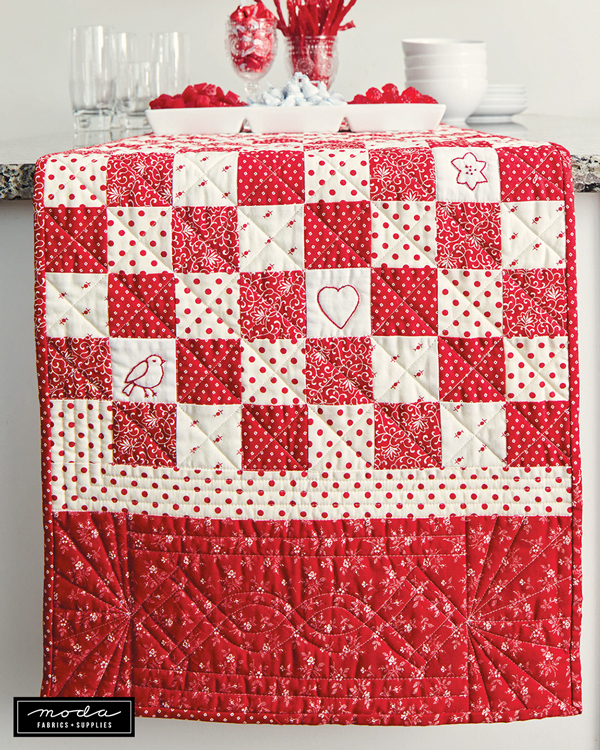 Sweet Victory by Anne Sutton.  Don't you love the little bit of embroidery in a few of the squares?  (Also four fat quarters.) 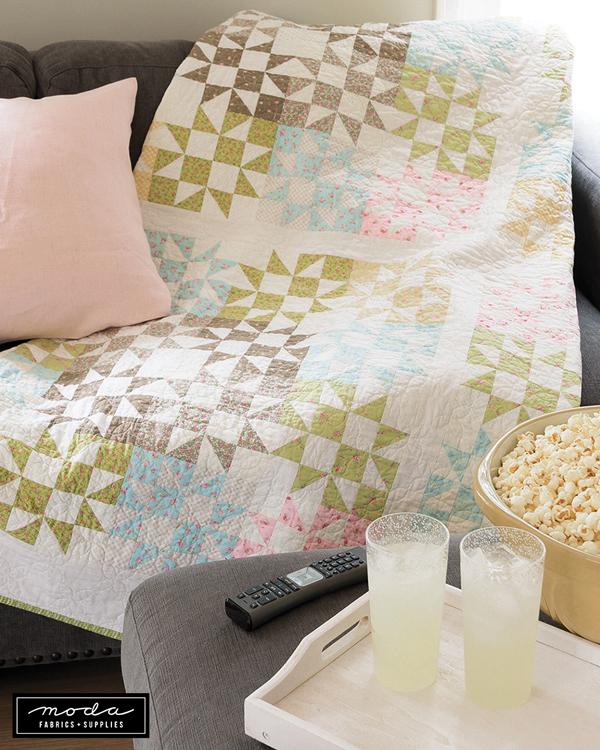 Armchair QB by Brenda Riddle.  This is the 32 fat quarters quilt - it's so worth it!

Leave a comment by Midnight on Sunday, March 15, CST telling us how many fat quarters you have in your stash.  Guesses are fine.  So is under-estimating.  (We get it... like age and weight, there are some things we don't really want recorded anywhere.)

Have a terrific Friday and weekend!